In mid to late summer, when conditions are very hot and dry in Oregon, most of the wildlife activity is found near wetlands, at least until they dry up as well. Here are a few images from various wetlands in the Portland area this summer.

While we continue to get above-average rainfall in the Portland area, there have been a few dry days of late, so I ran out for a quick tour of Fernhill Wetlands. Most of the wintering geese are gone, and there are signs that spring is slowly making progress. 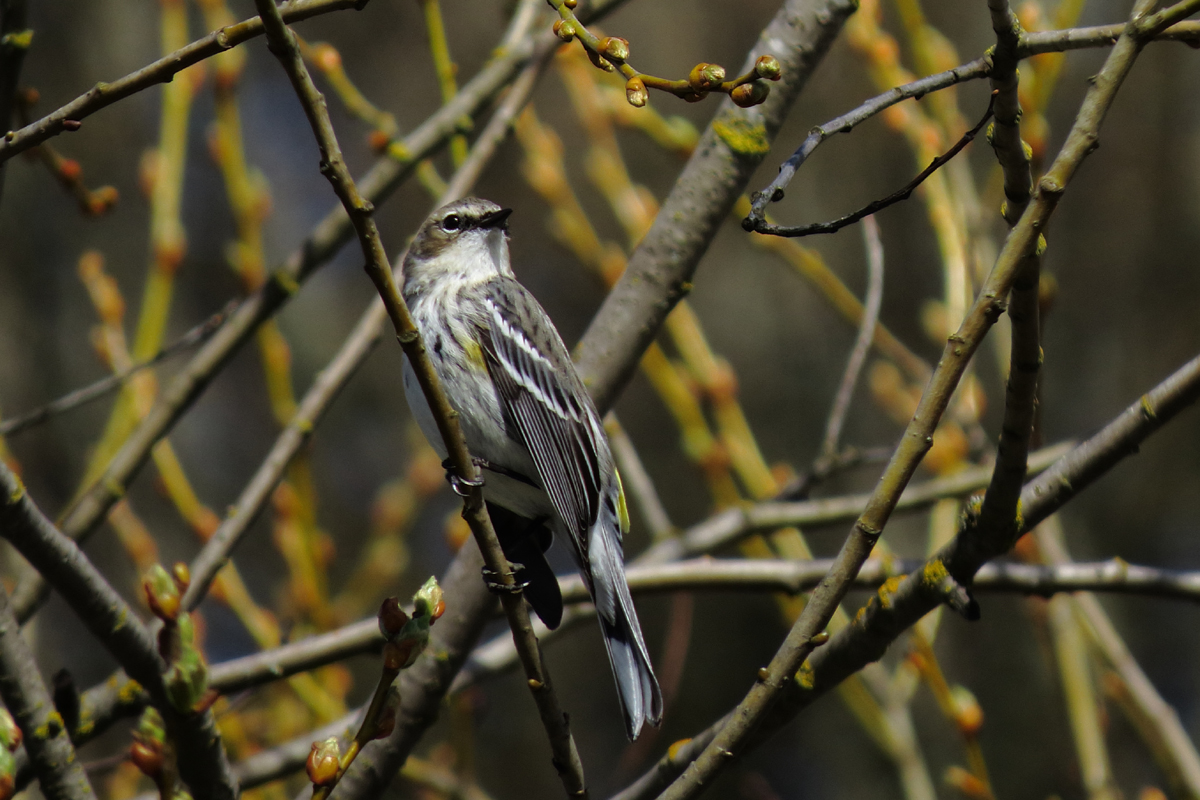 Yellow-rumped Warblers, both Audubon’s and Myrtle (shown) races, are coming through in large numbers.

Red-winged Blackbirds are in full song and are staking out territories. 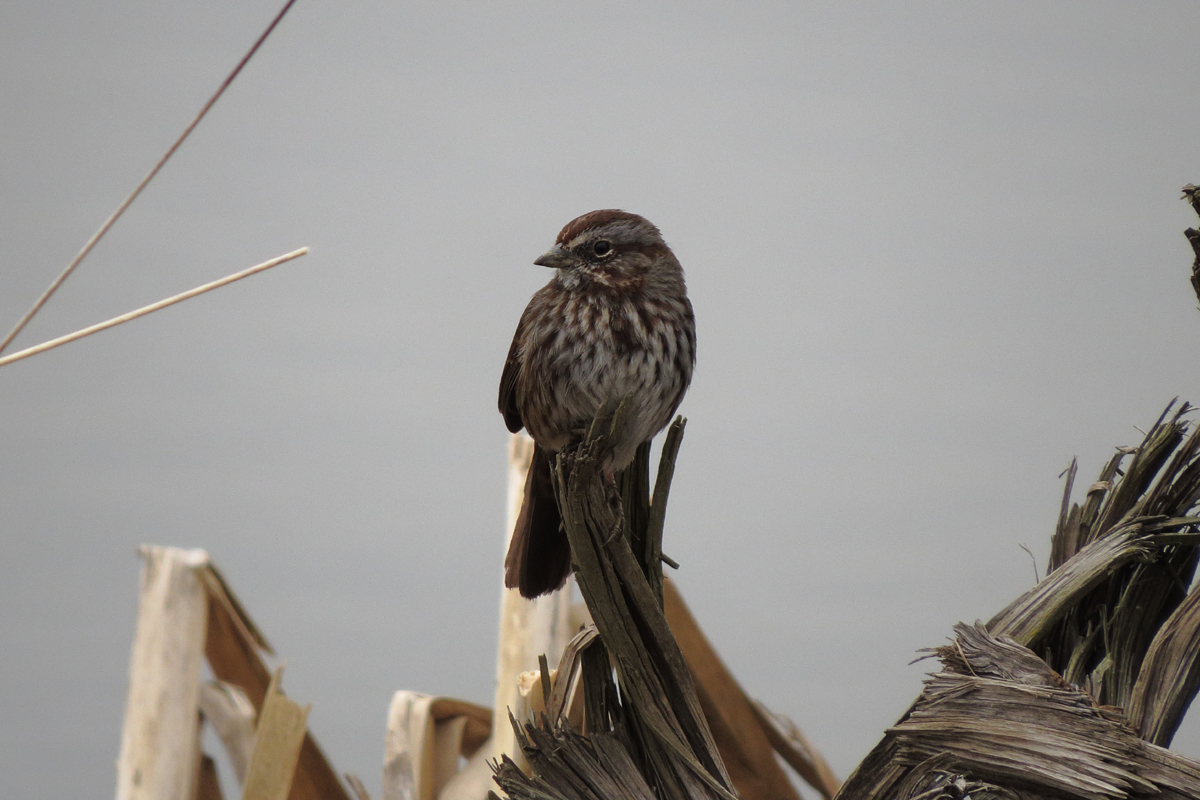 A flock of Dunlins was using this log to get out of the mud for a while. They were all still in winter plumage. Dunlins are one of the first species to arrive in spring.

Spring shorebird migration peaks in late April/early May. There is still room in my shorebird class with Portland Audubon April 27/29.

This Sora was being typically elusive.

The red currants were is full bloom, attracting both Anna’s and Rufous Hummingbirds.