Our team for the Portland Audubon Birdathon visited several sites in the Columbia Basin. It is always a treat to visit the eastern half of Oregon. This Bullock’s Oriole was at Cottonwood Canyon State Park.

Lazuli Buntings were common at Cottonwood Canyon. Males were conspicuous, but the females kept in the deeper cover.

Umatilla NWR has a lot of agricultural fields. This one was hosting about a dozen Long-billed Curlews.

The spot with the greatest diversity was the wastewater plant at Boardman. Redheads, hard to find on the west side, were common there.

The most unexpected bird of the day was this Ruddy Turnstone at the Boardman wastewater ponds. Ruddy Turnstones are uncommon migrants along the coast, but much less likely this far inland.

It was a long day, but full of great birds and great company, and we raised money for a wonderful organization. 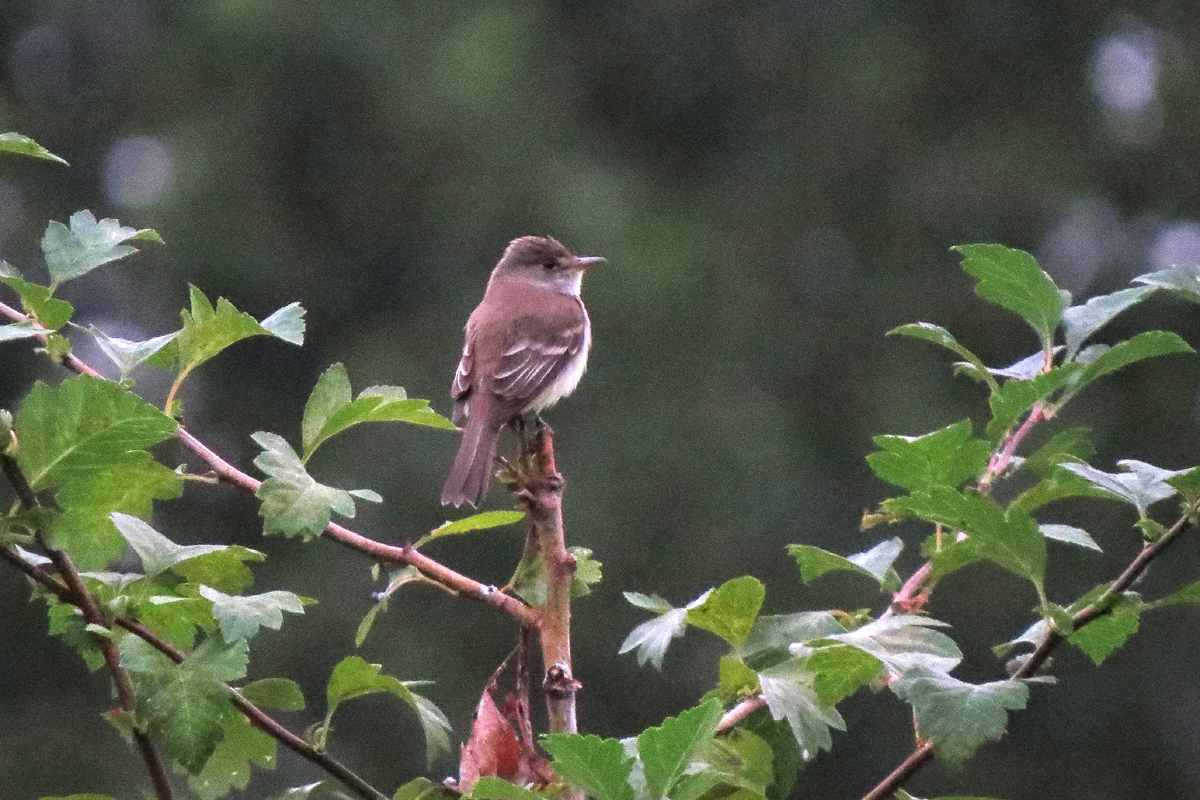 I made an early morning trip to the Sandy River Delta. This late in the summer, with the weather being so hot, most bird song is limited to the hour or so around dawn. This Willow Flycatcher was singing right at sunrise. 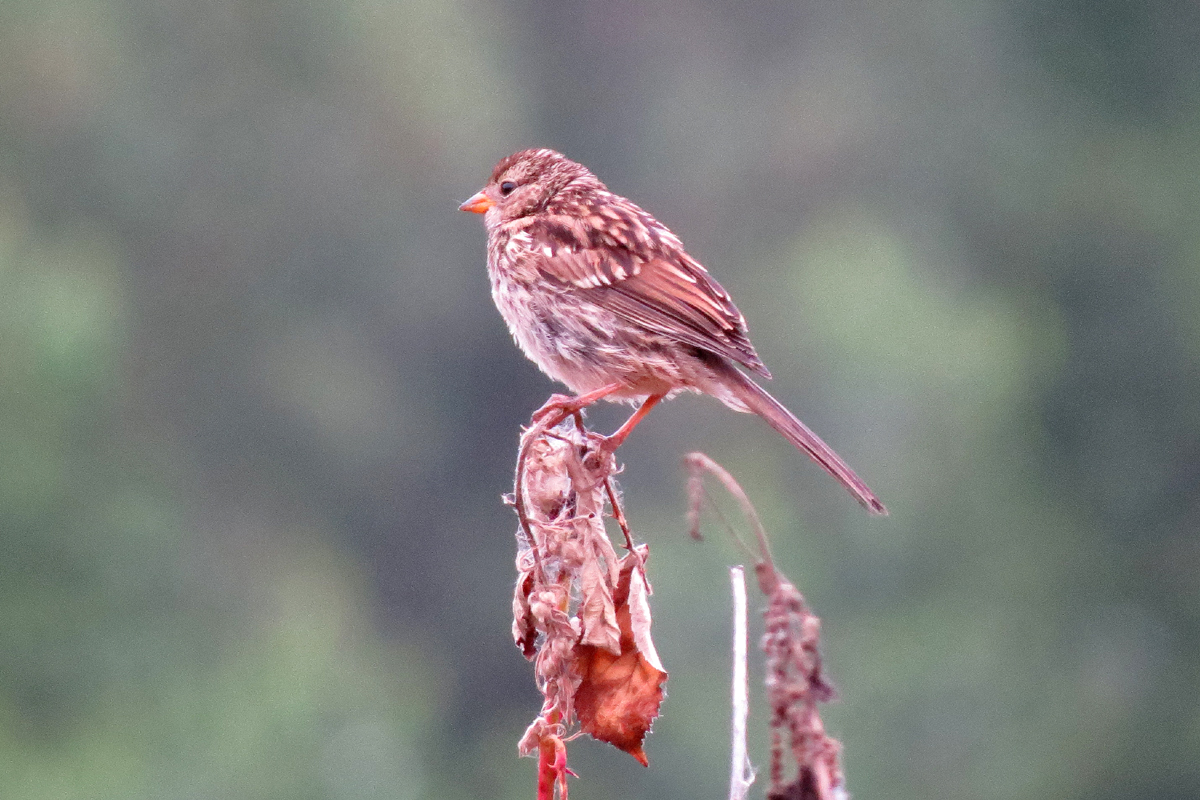 The resident pair of Eastern Kingbirds was hanging out on the power lines.

American Goldfinches were common in the grassy areas.

Belted Kingfisher on a side channel of the Sandy River.

The stars of this site are the Lazuli Buntings. This male was keeping a close watch on his lady. 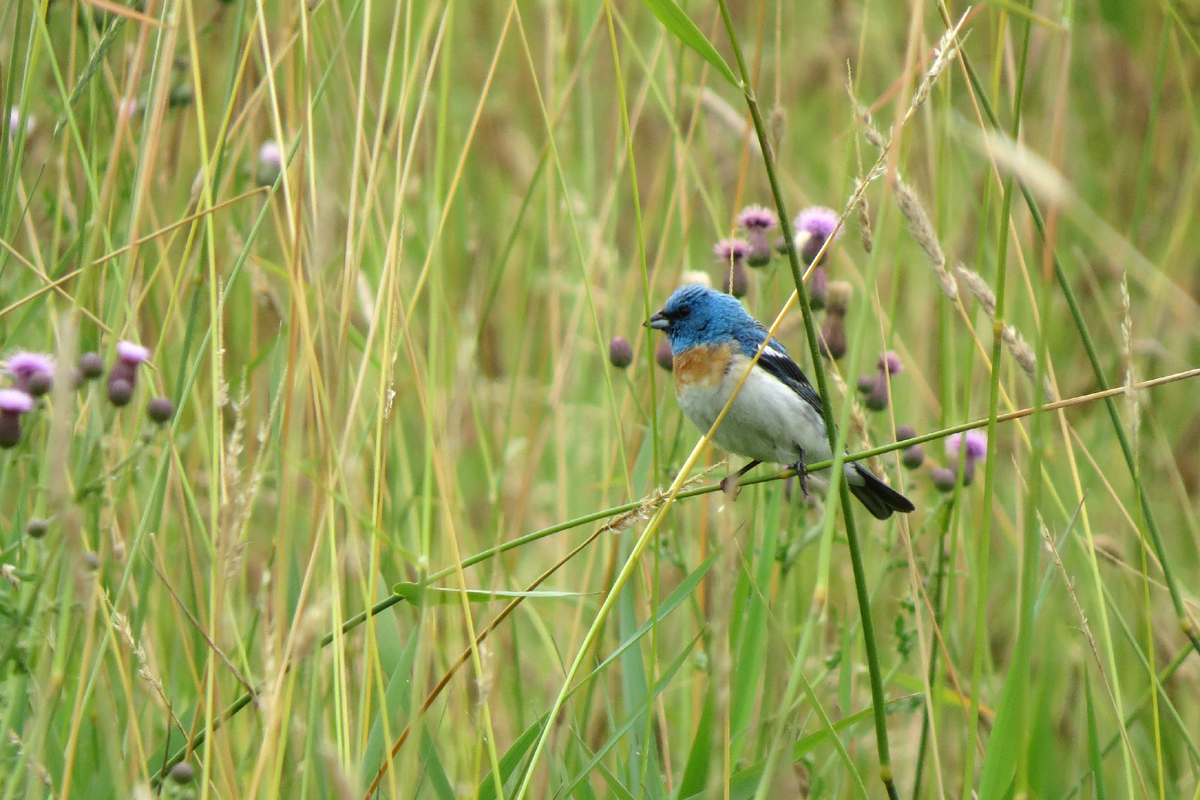 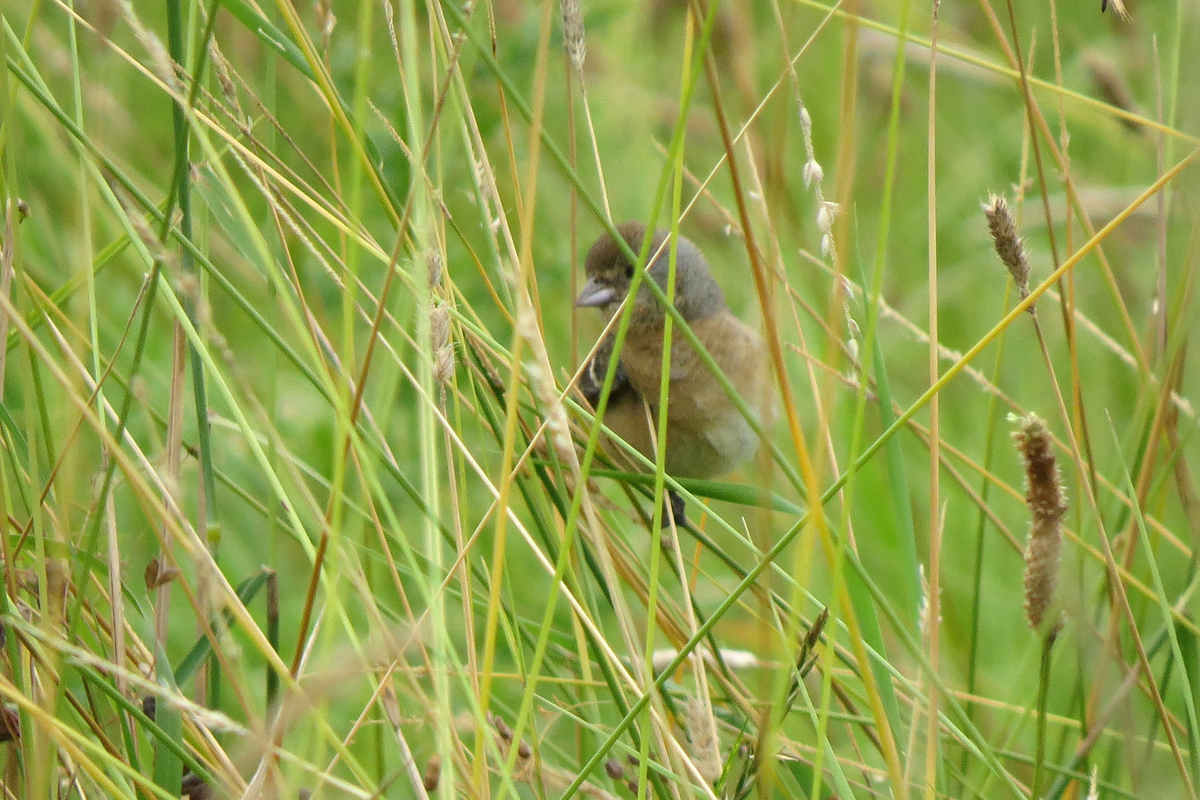 The female Lazuli Bunting was a little more shy.

While late July is normally pretty slow birding in the Willamette Valley, the Sandy River Delta continues to be active. The regular nesting species that are local specialties at this site (Yellow-breasted Chat, Lazuli Bunting, Willow Flycatcher, Eastern Kingbird, etc.) are still easy to find. A very vocal Indigo Bunting has been a rare treat the past week or so, and an even rarer Yellow-billed Cuckoo has been reported. On my recent visit, I enjoyed brief views of the bunting, but the cuckoo has not been relocated.

This Yellow-breasted Chat was singing away in the blackberry thickets. He stayed out of sight most of the time, but popped up briefly for a distant photo. 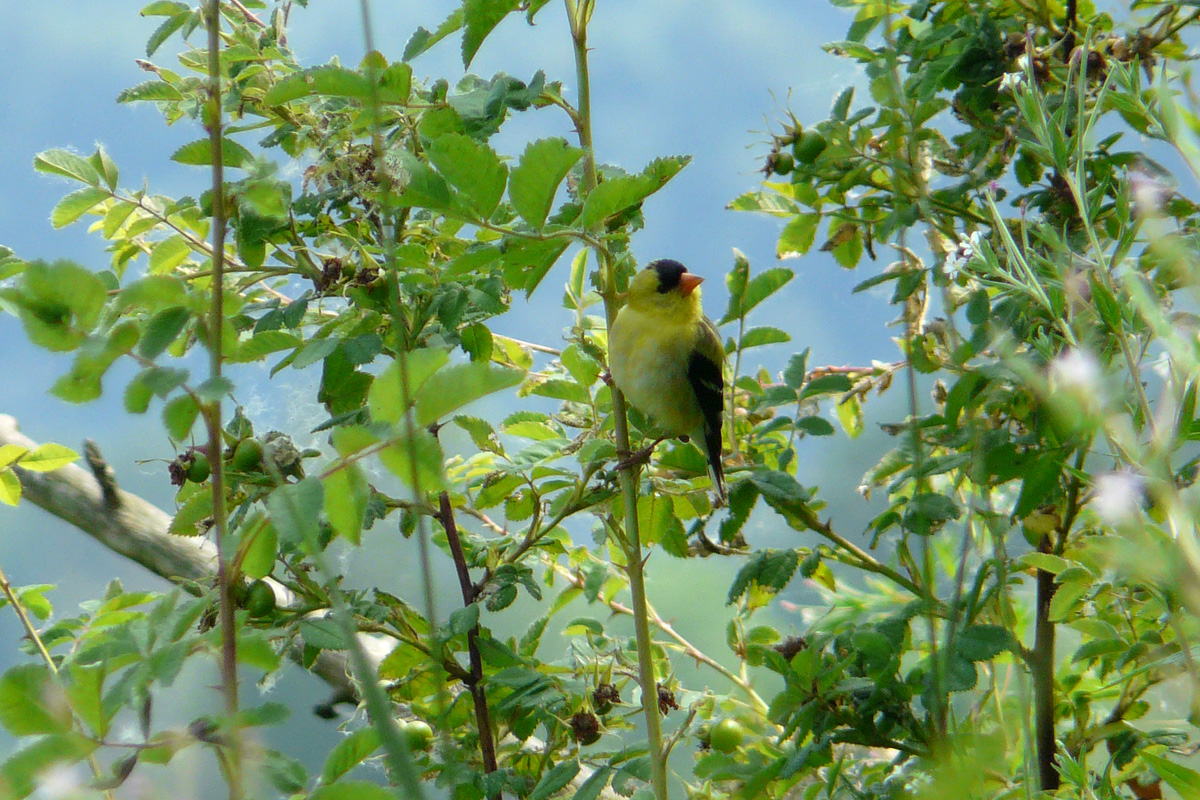 American Goldfinches were common in both the grassy and brushy habitats.

An Eastern Kingbird was using this pipeline marker as a hunting perch in the middle of a large grassy area.

Water levels are dropping, so Nala’s pond will soon be too shallow for swimming. But the the Sandy River has dropped enough to be accessible now, and the water in the river is a lot cleaner than the brown pond water.

A few years ago I blogged on birding and aesthetics , describing how beautiful birds and beautiful scenery do not always occur together. I saw another example of this recently.

Tucked away in this scene of power lines and invasive Himalayan Blackberries is a lovely Eastern Kingbird. This species is very hard to find in the Portland area, regularly occurring in small numbers only at the Sandy River Delta.

Part of birding’s appeal is the fact that birds can show up just about anywhere. No matter how badly we have degraded the landscape, there is still a chance that some wonderful creature might fly in, at least for a brief stop.

Malheur National Wildlife Refuge is one of the most popular birding destinations in Oregon, not just for the abundant expected species, but also for the eastern vagrants that turn up there every year. Our Birdathon team from the Audubon Society of Portland visited the area June 7-9. 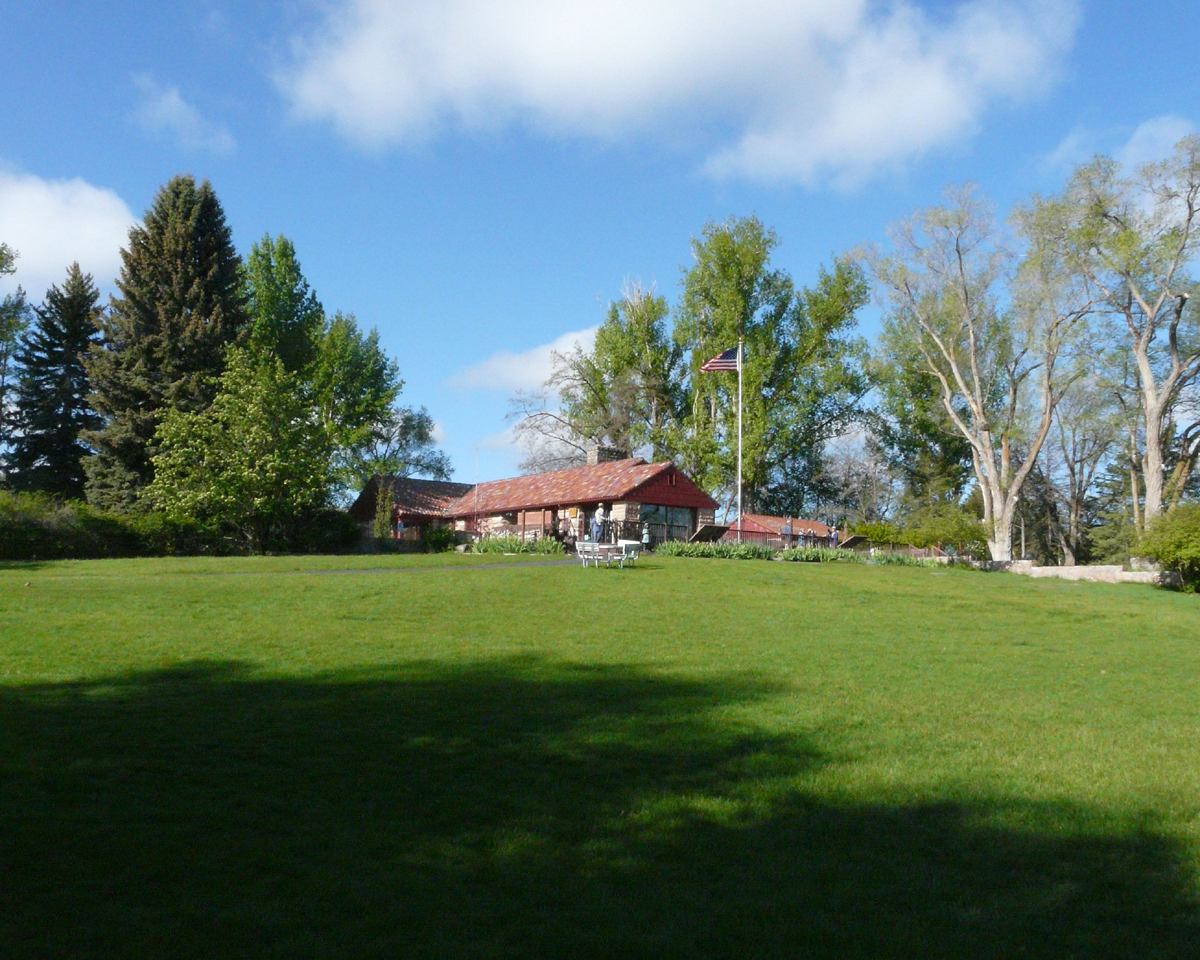 The trees and shrubs around the refuge headquarters are very attractive to birds. 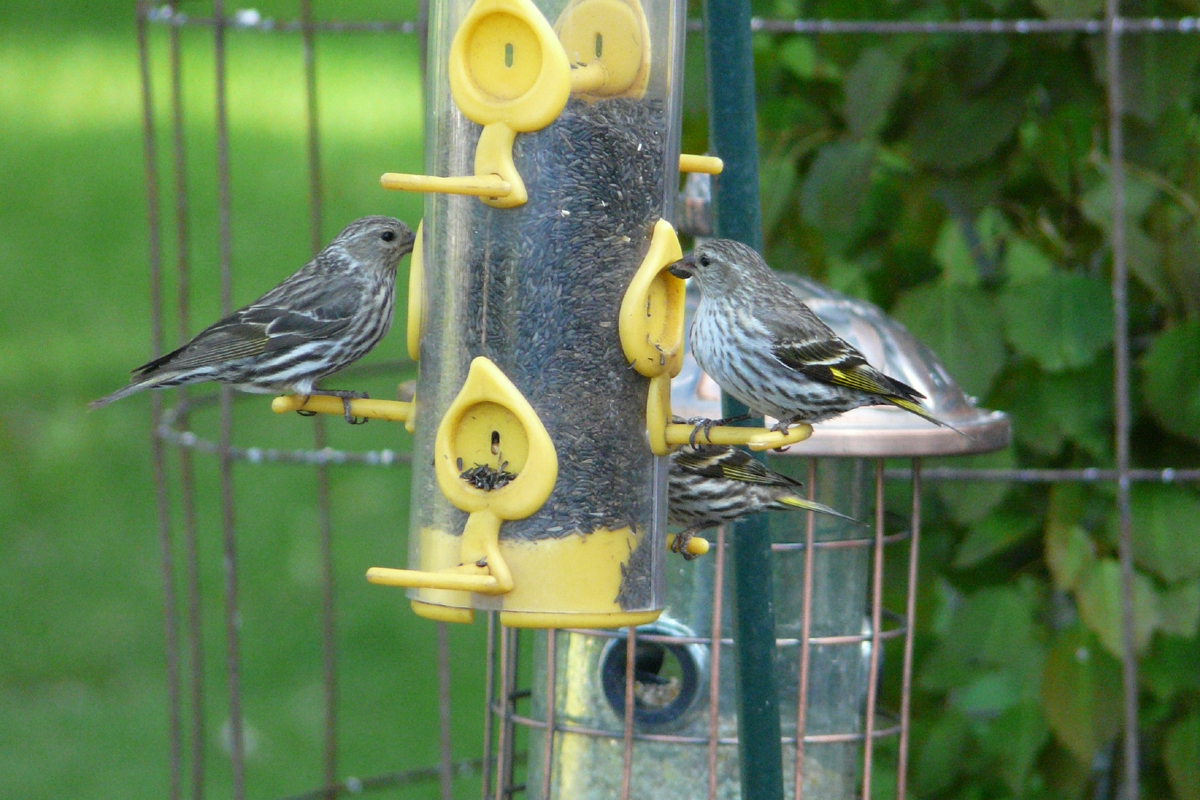 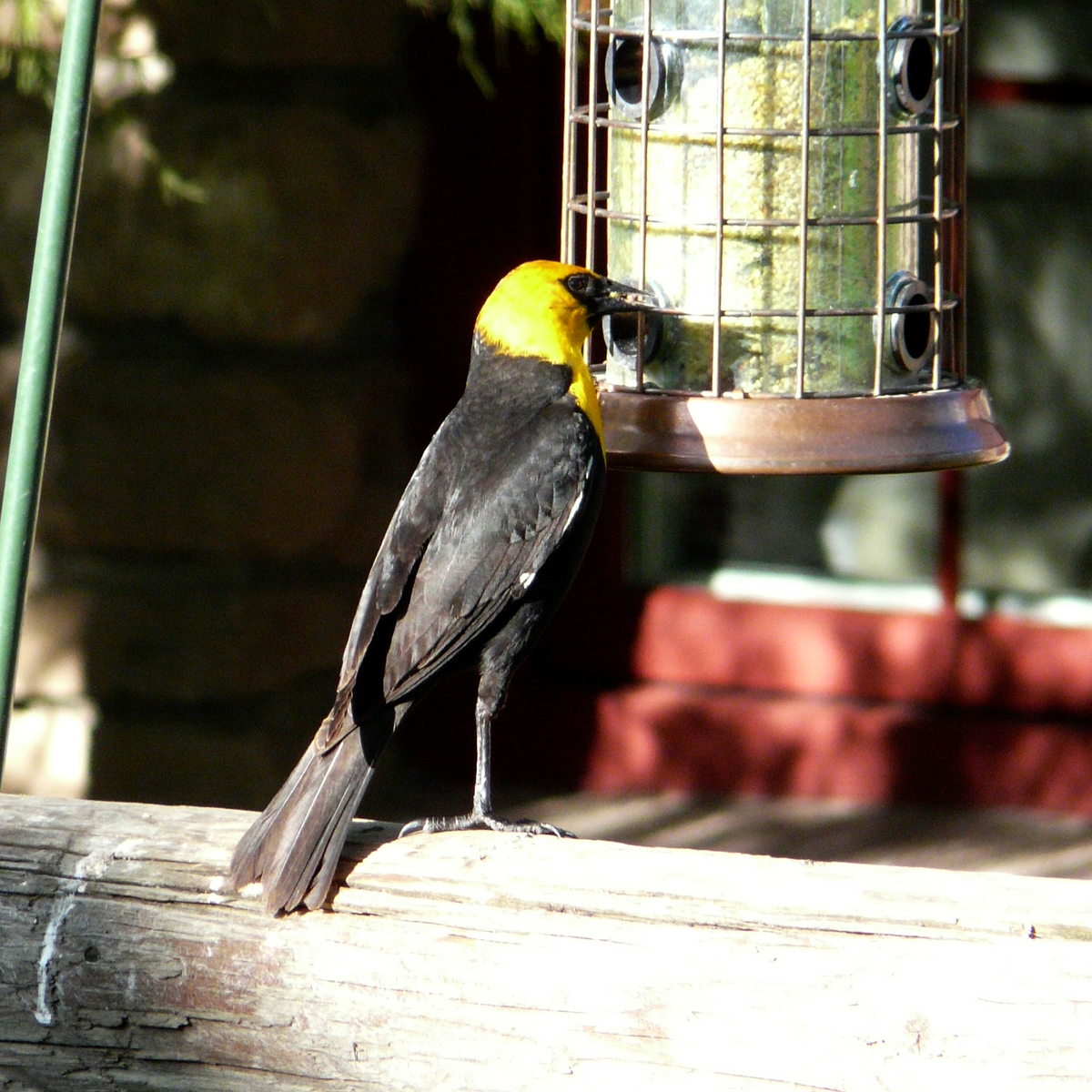 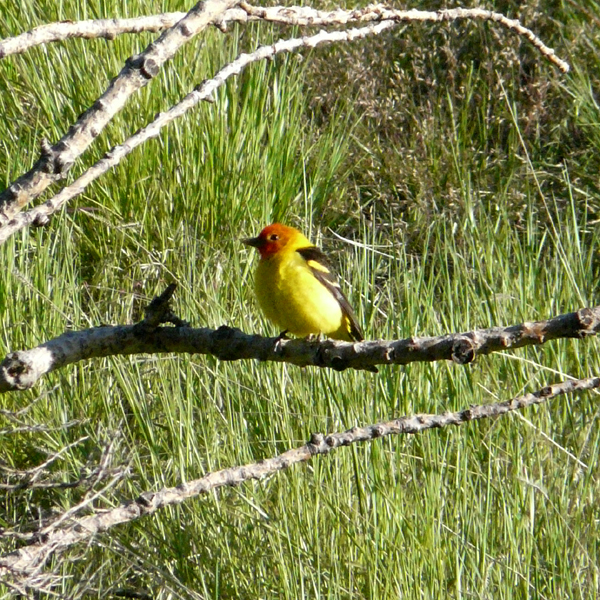 Western Tanagers were abundant in the trees and in the sagebrush.

The lawn at headquarters hosts a large colony of Merriam’s Ground Squirrels. 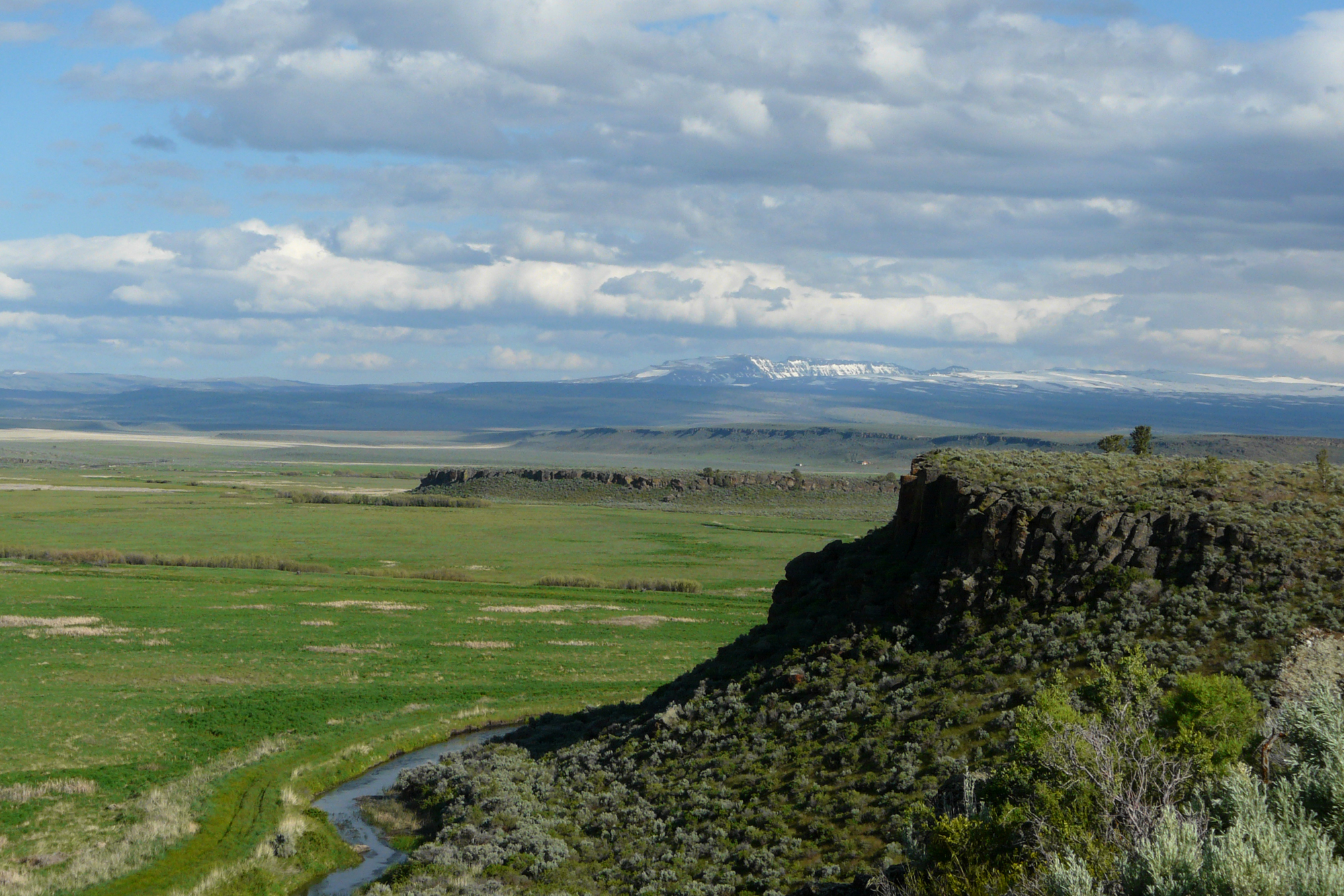 The view from Buena Vista, with Steens Mountain in the background

In warmer weather, this part of the state is great for herps, like this Western Fence Lizard. 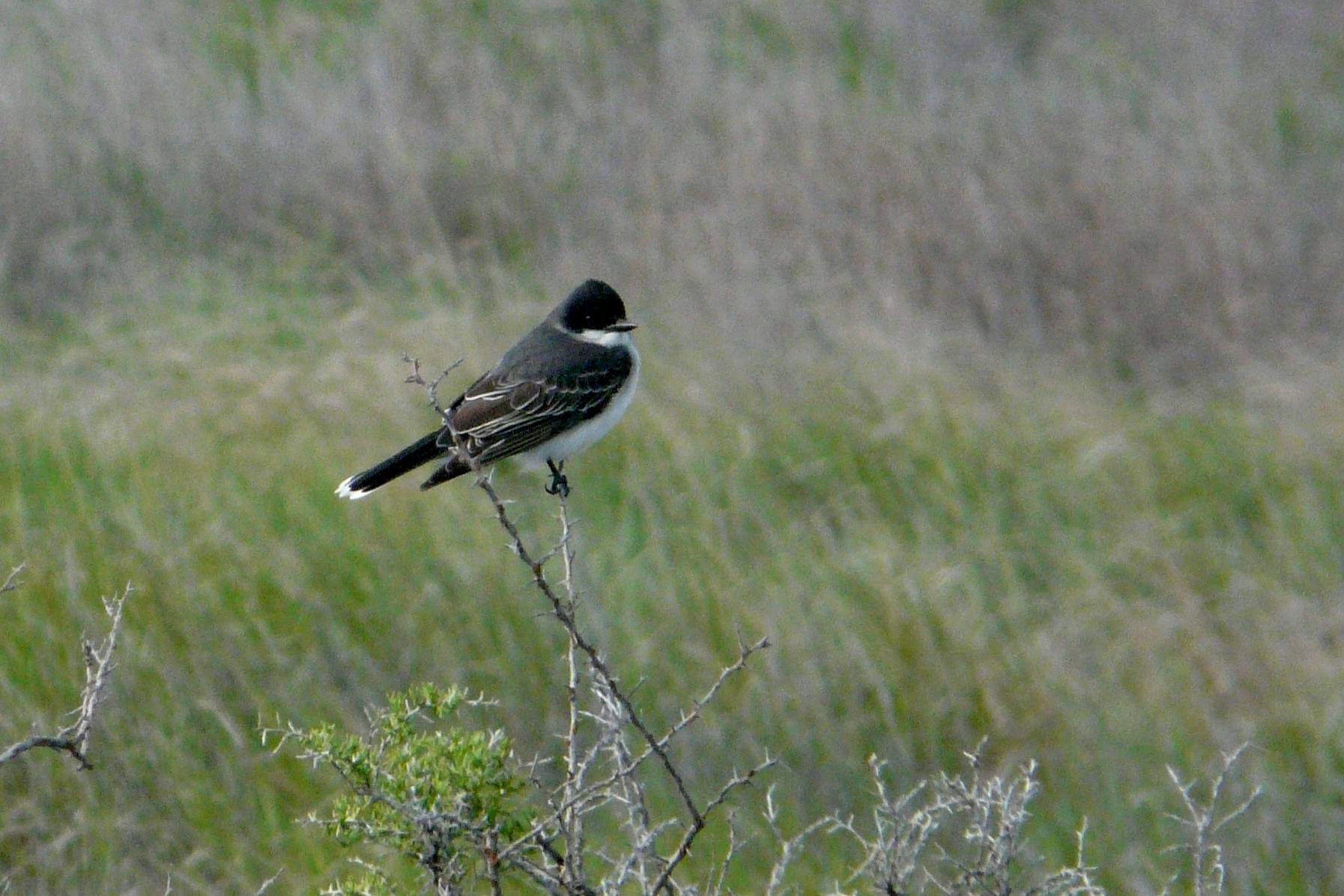 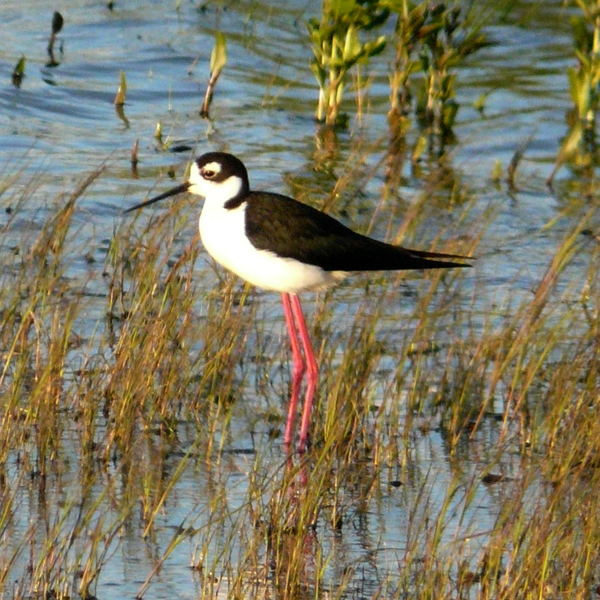 Northern Flicker, nesting in the town of Frenchglen, near the southern end of the refuge