With all due respect to Pete Dunne, I have never been a big fan of pishing. I am not very successful at bringing birds in with the technique, and I find it rather annoying in the field when other birders do it. But I still try it, having been taught for several decades that it is the thing to do.

So it was recently as I birded Blue Hill in Maine. I heard some bird activity near a little rock bluff, and started pishing to draw birds down from the rim into better lighting. At first I heard Red-breasted Nuthatches and Black-capped Chickadees, joined by Golden-crowned Kinglets and Dark-eyed Juncos. More and more birds joined in as the flock started moving to the edge of the bluff. 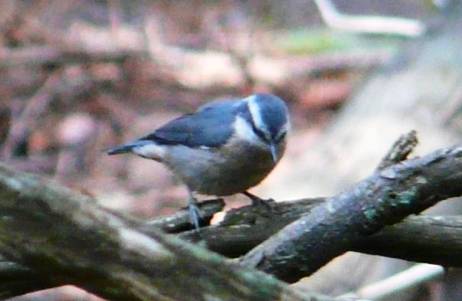 The pishing seemed to be working. Birds started dropping down over the bluff. 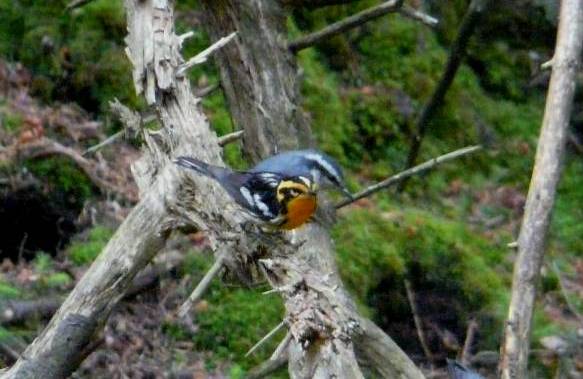 A Blackburnian Warbler joined the flock, as did several Yellow-rumped Warblers 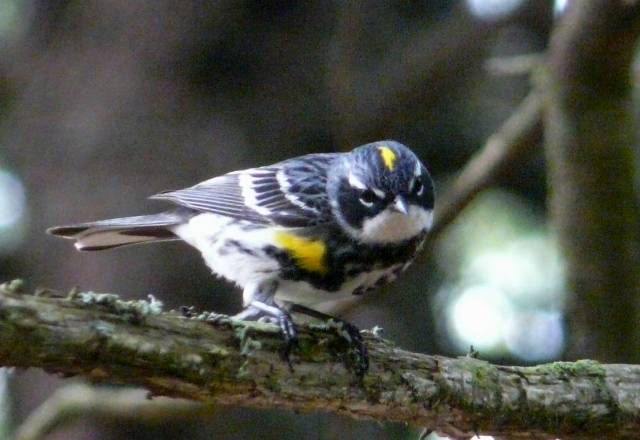 Perhaps I had finally mastered the art of pishing. No. What really had this flock of birds worked up was nothing I was doing. It was something far more interesting to them, and myself. 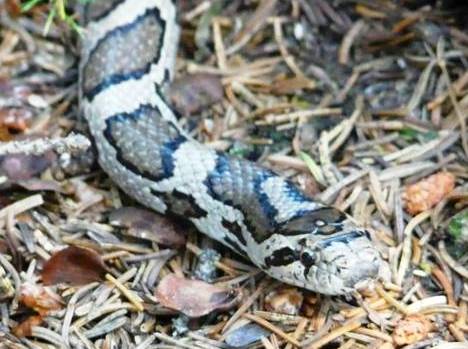 It was an Eastern Milk Snake, a beautiful specimen about three feet in length (pretty large for this species). The birds were following the snake through the woods to keep an eye on it. Being at the right place at the right time allowed me to enjoy the snake and her entourage. My little pishing noises were of no consequence. So once again I am reminded to watch, blend in with the surroundings, and enjoy what happens by.

2 thoughts on “Best Bird Attractant Ever”